Dive with a Purpose

Get tips in a photoworkshop on board on how to get THE shot!

Here you get information about ...

Beneath the waterfalls and in the rivers, are freshwater fish that mystify scientists by their very existence. Because of its remote location and abundance of freshwater, Cocos has, throughout history, been a favorite re-supply station for pirates, whalers and sailors.

Why dive with us 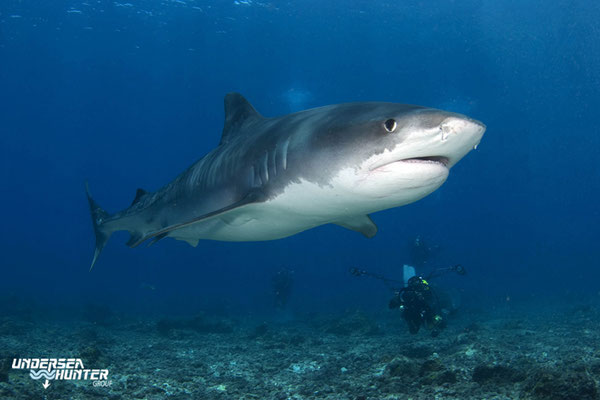 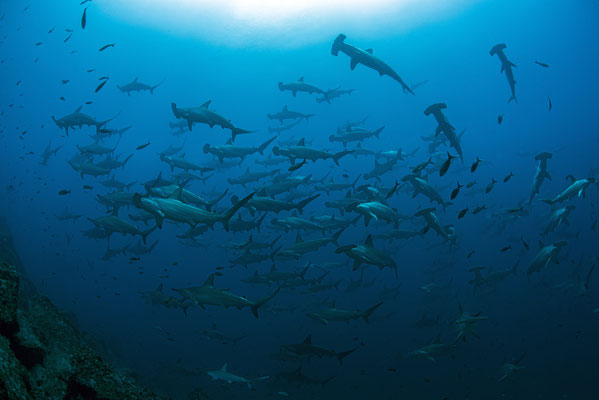 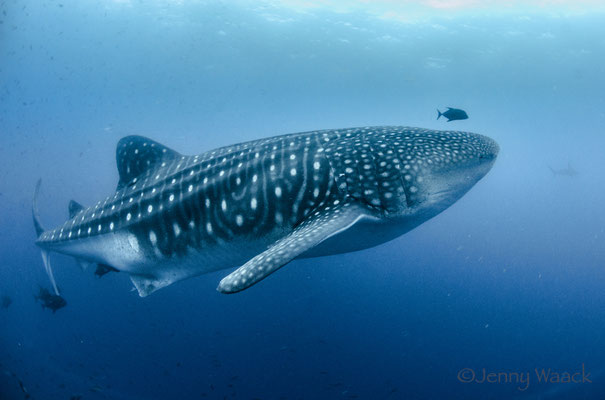 Many kinds of dives on offer, ranging from vertical walls, drifts, pinnacles, as well as incredible marine life, including hammerhead sharks, sailfish, and whale sharks.

Spent diving the pinnacles around the perimeter of Cocos Island. Divers usually average three dives per day at depths of 60-100ft (18-30m) or more. This, of course, is what the whole trip is about.

The dive adventure starts and ends in San Jose (ship will leave from Puntarenas). We will stay 11 days/10 nights on the ship and explore the magical world of Cocos Island.

The Sea Hunter also includes a variety of land trips to explore the stunning of Costa Rican Forest. With a unique speedboat ride you will explore the beautiful scenery.

Also you can decide to take your adventure to a higher level and go on a deep submersible dive to 300m/1000 ft.

More information about Cocos Island and the ITINERARY.

The ship is a purpose built 35m dive liveaboard which was originally a commercial dive-support vessel serving the oil industry in the Gulf of Mexico. Because of this she is a superbly stable and robust vessel and also has ‘zero speed stabilisers’ which are lowered into the water when she is moored to give added stability, making the ship an ideal choice to take you on an amazing adventure diving the Cocos Islands of Costa Rica.

Her renovations turned her into a very comfortable dive liveaboard, with underwater photographers in mind and all the facilities needed. The M/V Sea Hunter has 10 air-conditioned cabins with en-suite bathrooms for added comfort. She also has a study and lounge area, perfect for relaxing, editing photos or watching a DVD.

The  ship's  chef will provide varied, abundant and nutritionally balanced meals with a combination of American and Costa Rican cuisine.

More information about the ship

MORE INFORMATION about the PRICE