When is the Best Time of Year to Scuba Dive in the Galapagos Islands?

“Diving in the Galapagos in the so-called offseason is probably still better to dive in than 90% of the world's dive destinations during their high season. You'll see more species in Galapagos on a bad day than you see in most dive sites around the world on the very best day.” -Jonathan Green

When is the best time to go diving in the Galapagos Islands?

The best time is between June and October as the chances of seeing whale sharks are definitely higher. Also, the schools of hammerheads tend to be much bigger in this period.

Why is June - October the best time of year to dive?

We have two very distinct seasons in the Galapagos. One is the cool season, which generally runs from June until the end of November, possibly the beginning of December. The warm, sometimes called the hot season, runs from December/January until April/May. The season length varies every single year, and that's why we don't tend to run dive trips in the early part of the cool season or the late part of the cool season because sometimes it's cooler and sometimes it's warmer. It depends on the ocean currents, which is the key to everything. It's because of the ocean currents, specifically those cold currents that are coming up the Peru Coast from Antarctica, bringing in very cold water, very nutrient-rich water, which is highly productive. When that mixes with the warm waters from the north, you get an explosion in marine life at a very low level - we're talking about phytoplankton and zooplankton. Because of the levels of productivity in the water and the amount of available food, you get an influx of bigger species. A lot of the adult whale sharks, giant mantas, turtles, rays, a number of the whale species, and so much more come into the islands around those periods. So those two distinct periods mean that you get an influx of different animals at different times of the year. 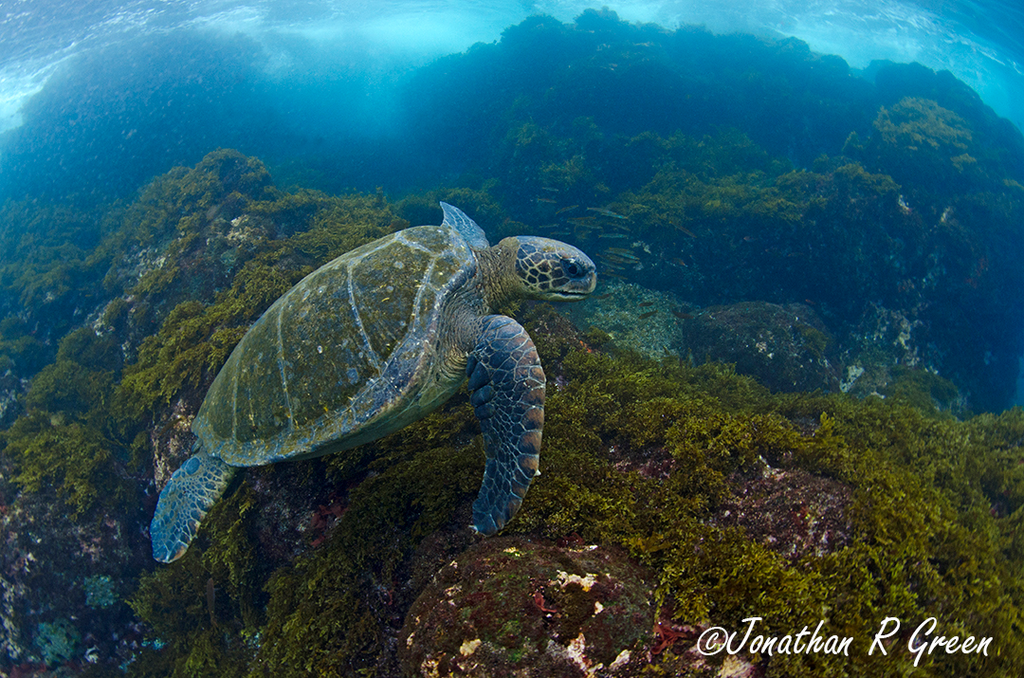 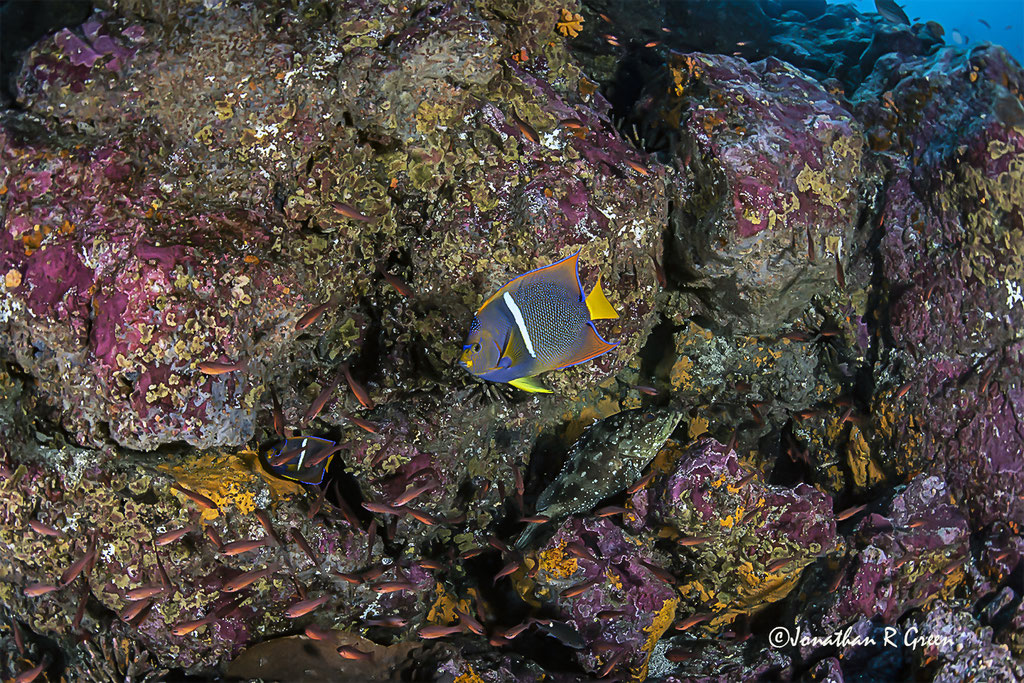 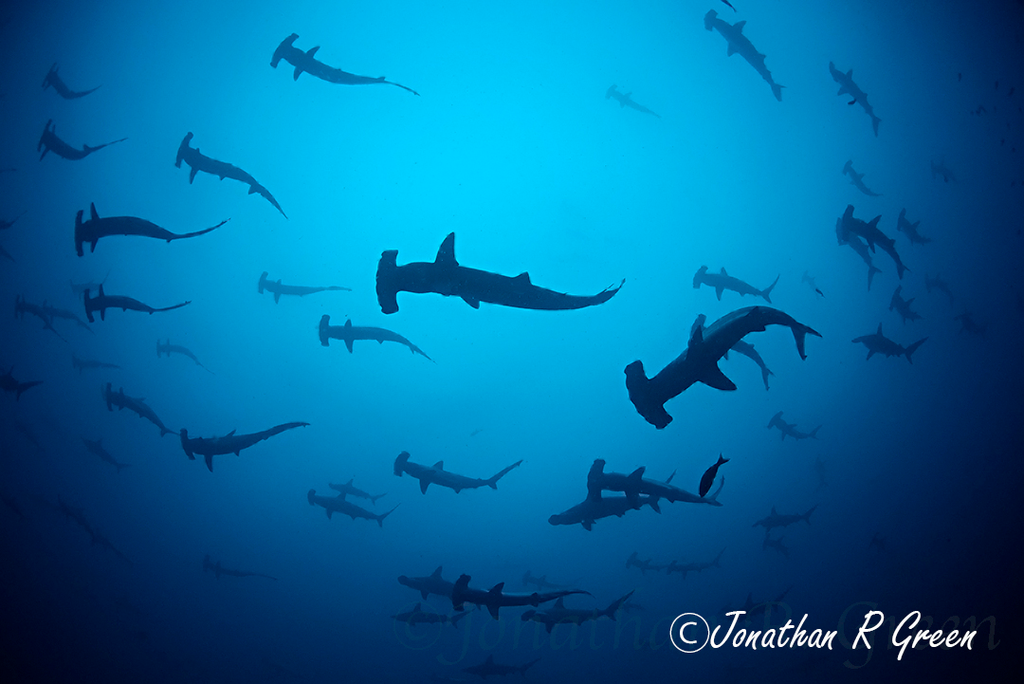 What if I want to travel/dive between December and May?

We take most of our videos and photos in the cold season between June and September. During this time of year, we can dive with adult whale sharks, hammerhead sharks, mantas, molas, sea lions, turtles, rays, marine iguanas and so much more. If you dive in the warm season (December - May), you still see a great number of different species of marine wildlife. It is possible to see many oceanic “big life” like hammerhead sharks. You'll see turtles and sea lions that are residents all year round and very playful. However, you will not see marine wildlife in the same variety, quantity, and frequency as in the cool season. Diving in the Galapagos in the so-called offseason is probably still better to dive in than 90% of the world's dive destinations during their high season. You'll see more species in Galapagos on a bad day than in most dive sites around the world on the very best day. The Galapagos Islands are an exciting place to dive at any time of the year. If that is the time of the year that you have available to travel, I would say go and travel anyway because you'll have a fantastic time. If you want to see the big life and see it in big numbers, visit during the cool season.

In summary, the best time to dive in the Galapagos is between June and October because you can see the big wildlife, whale sharks, and big schools of hammerheads. If the only option is for you to go diving between December and May, I would still say go for it. Galapagos is one of the most unique destinations on the planet, both on land, and of course, underwater. It doesn't matter what time of the year you go, you will have an incredible experience. If your focus is the big life, then June, July, August, and September are the months that you should plan your trip for.

If you are planning your Galapagos adventure and have additional questions about which season to plan your visit, please reach out to us anytime! You can reach us at info@galapagossharkdiving.com.